In 2008 CSS observer Richard Kowalski discovered the first asteroid in history to be detected before it impacted the Earth. The object, 2008 TC3, was discovered 20 hours before it exploded in the atmosphere above northern Sudan. A team of scientists recovered fragments of the small stony asteroid from the desert floor. 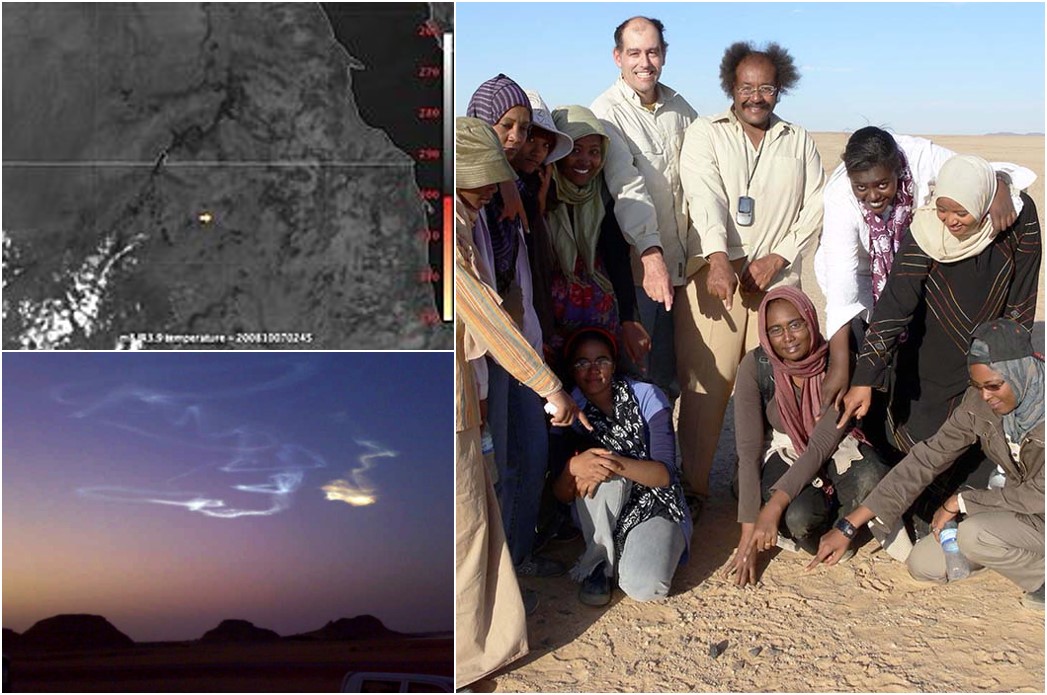 Another impactor also discovered by CSS observer Richard Kowalski was detected on the last day of 2013. Designated 2014 AA, it impacted into the Atlantic Ocean about 21 hours after discovery. The animation below shows the sequence of the 4 discovery images acquired ~9 minutes apart from the CSS's 60 inch Mt Lemmon telescope. 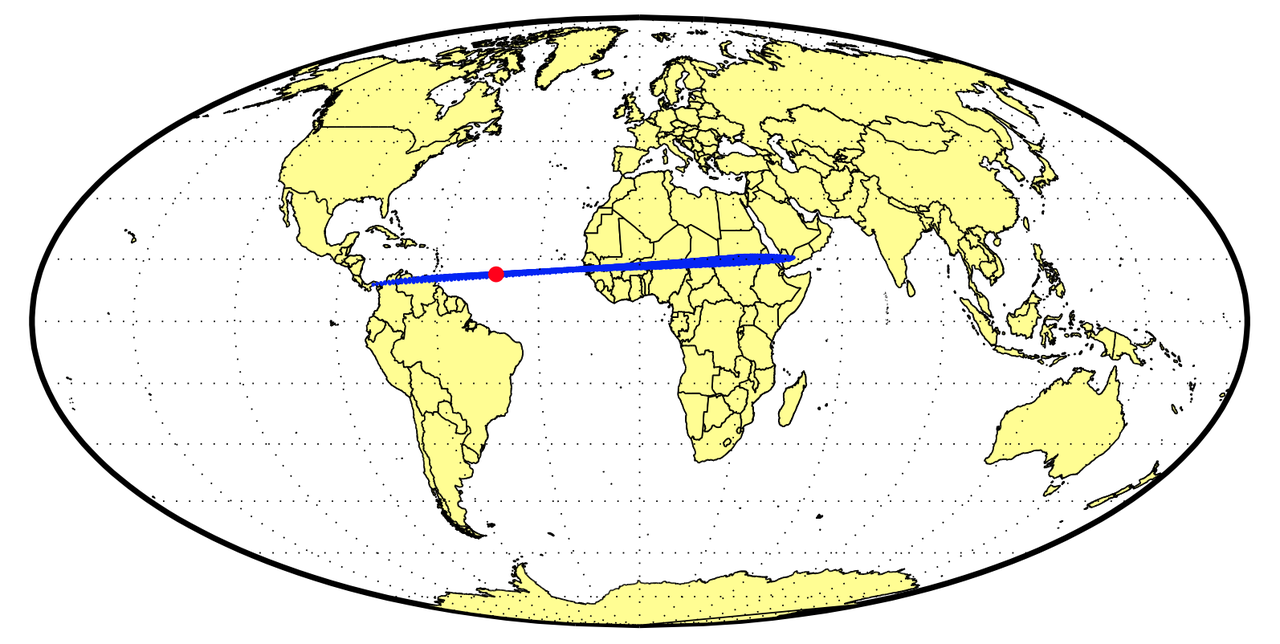 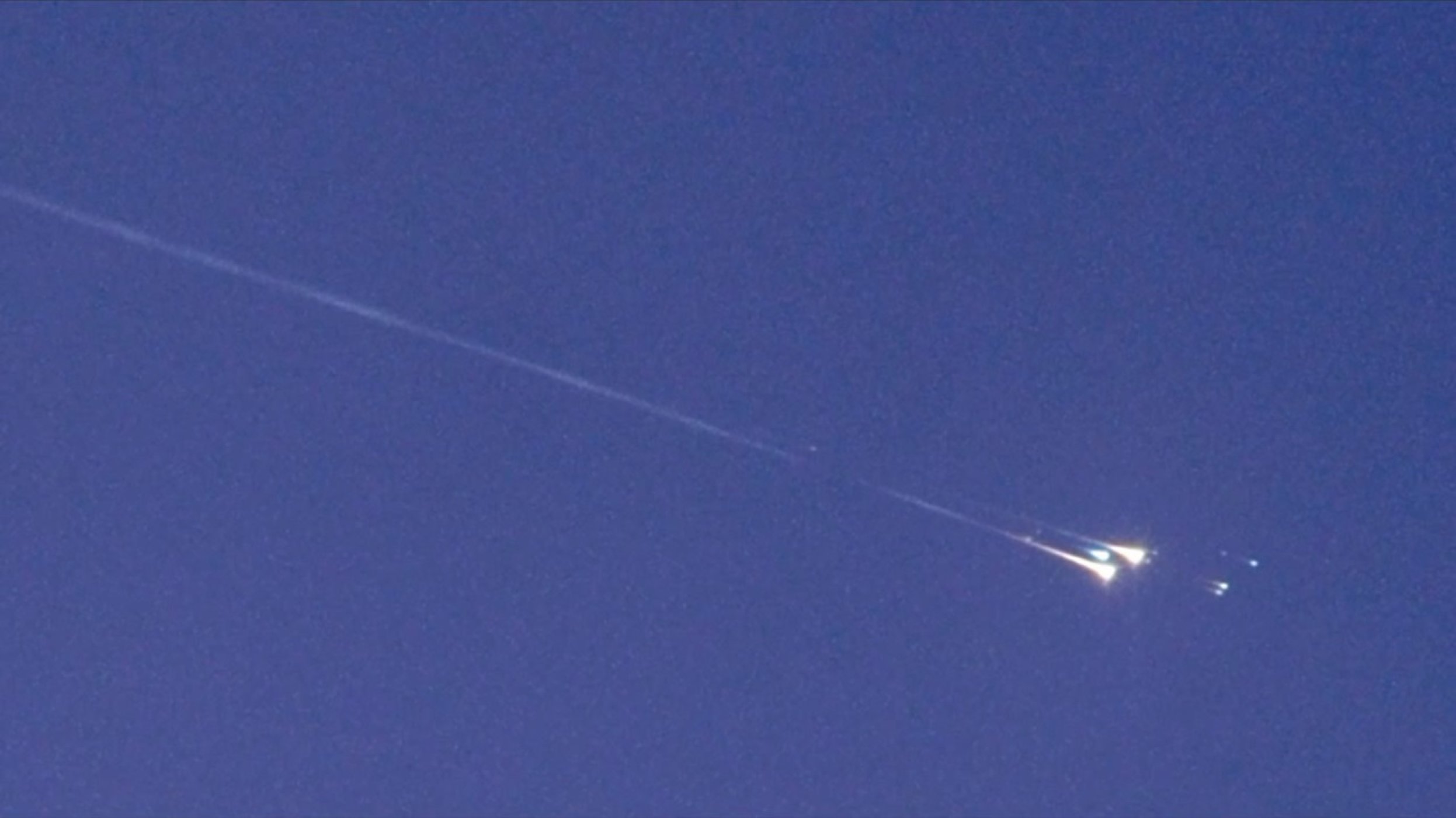 The object WT1190F was discovered in 2015 by CSS observer Rose Matheny. This strange object was determined to be a piece of artificial space debris, possibly a part of the Lunar Prospector mission. Further observations revealed that the Catalina Sky Survey had previously observed this object in 2013. WT1190F burned up in the atmosphere over the Indian Ocean near Sri Lanka later that same year.  To understand more about Earth impacting objects, WT1190F was tracked by both ground-based telescopes, and a NASA airborne observatory.

Discovery images of WT1190F from Oct. 3, 2015 10:05 - 10:27 UT, taken by Rose Matheny at CSSs Schmidt telescope on Mt. Bigelow, Arizona. There are 4 still images presented here in an animation and in a 2 x 2 grid. This is actually the fourth time CSS had "discovered" this object. See Bill Gray's WT1190F FAQ at Project Pluto for more details, particularly concerning its entry into the Earth's atmosphere on Nov. 13, 2015.

Discovered by CSS in September 2006, this so-called Temporarily Captured Object (TCO) (PDF) exhibits an unusual near-Earth orbit wherby the asteoid becomes temporarily transfered into geocentric (Earth) orbit. There is believed to be a very small population of TCOs which are likely sourced from more common near-Earth asteroid orbital families known as Amors and Atens. Their orbits are considered unstable as gravitational energy from the Earth will eventually hurl them away from near-Earth space. In the meantime, the occaisional TCO encounters with Earth and their relatively low velocity make them very attractive targets for space resource exploration. Initially the orbit of 2006 RH120 appeared similar to that of some Apollo-era spent rockets boosters, although as further observational data were acquired and analyzed, the objects 'area-to-mass-ratio' (AMR) conclusively showed it to be a natural asteroid body. Fortunateley, with ever increasing capabilities of NEO surveys it is likely that more TCOs will be discovered in the coming years, allowing for improved defintion and characterization of this strange and rarefied class of near-Earth objects. 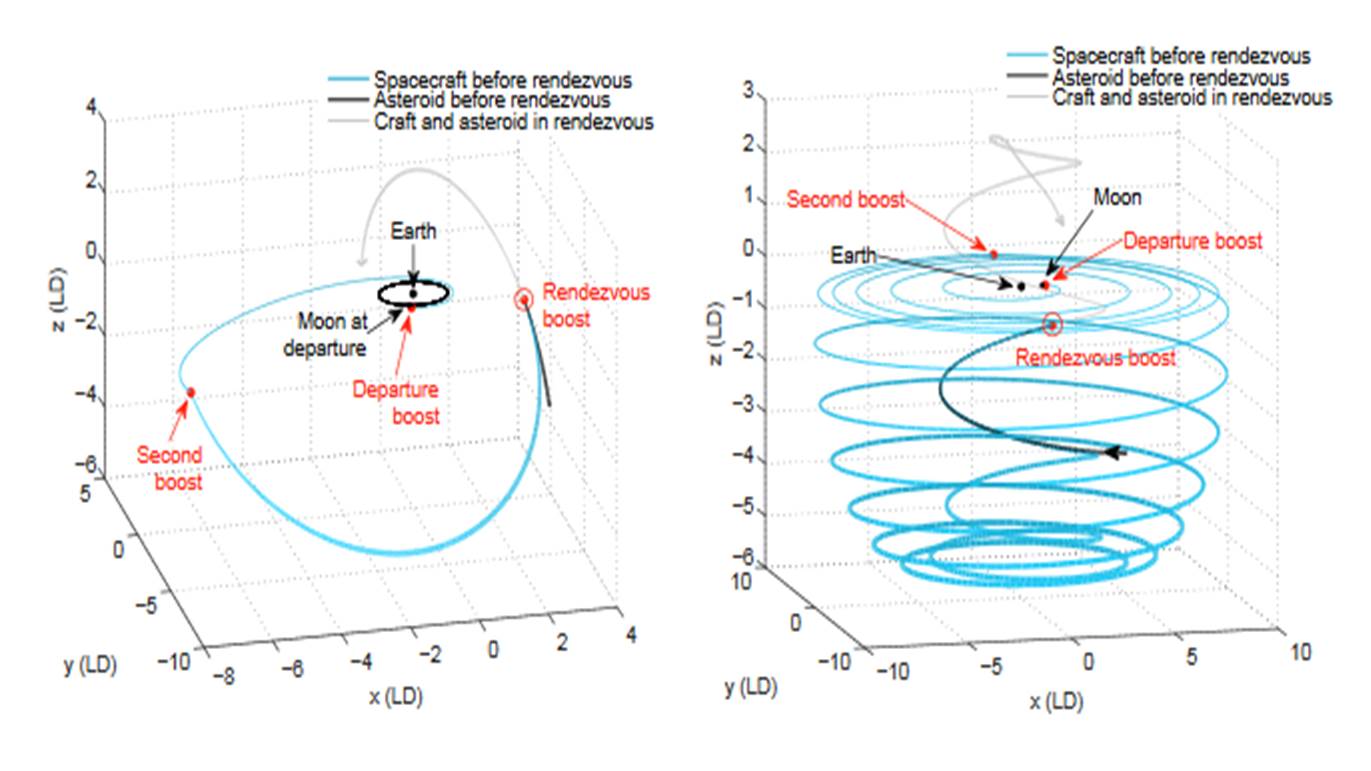 Collectively the Catalina Sky Survey has discovered >570 comets to date. Included within these totals are the individual comet discoveries by CSS observers, which by convention now bear their respective names. Currently our observer totals for comet discoveries are: