The Catalina Sky Survey (CSS) is a NASA funded project supported by the Near Earth Object Observation Program (NEOO) under the Planetary Defense Coordination Office (PDCO). We are based at the University of Arizona’s Lunar and Planetary Lab in Tucson, Arizona.  Our mission at CSS is fully dedicated to discover and track near-Earth objects (NEOs) in an effort to meet the congressional mandate to catalogue at least 90 percent of the estimated population of NEOs larger than 140 meters, some of which classify as potentially hazardous asteroids (PHAs) which pose an impact threat to Earth. Longstanding success of the project is attributable to our comprehensive sky coverage, continued development and application of innovative software and our NEO detection pipeline, and the inclusion of near real-time human attention to the NEO discovery and follow-up process.

CSS in the News

Comet C/2021 A1 Leonard takes center stage in December for sky watchers across the planet. Meet the Catalina Sky Survey astronomer who discovered the comet.

In a year marked by a pandemic and raging wildfire, CSS responds with a remarkable year of discovery.

The Catalina Sky Survey Invites Citizen Scientists to Join in the Search of Distant Trans-Neptunian Objects.

For only the second time in history astronomers have discovered a second, temporarily captured mini moon. 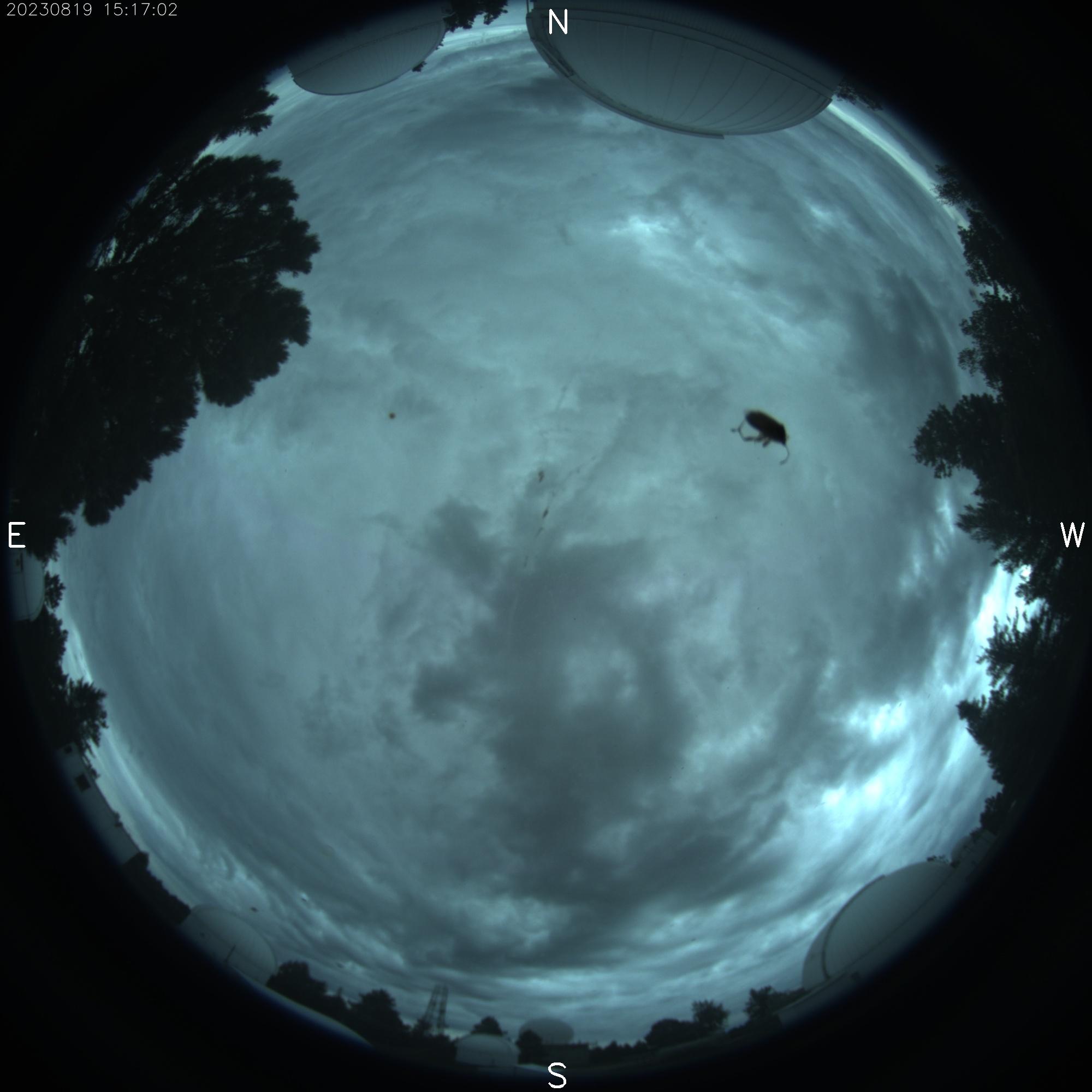 Minoru Ozima (b. 1930) was among the first geochemists to recognize that information contained in noble gas isotopes sheds light on the process of formation and evolution of the planets. He is a leading figure in this field, having greatly contributed to the development of the geochemistry and cosmochemistry of noble gases.